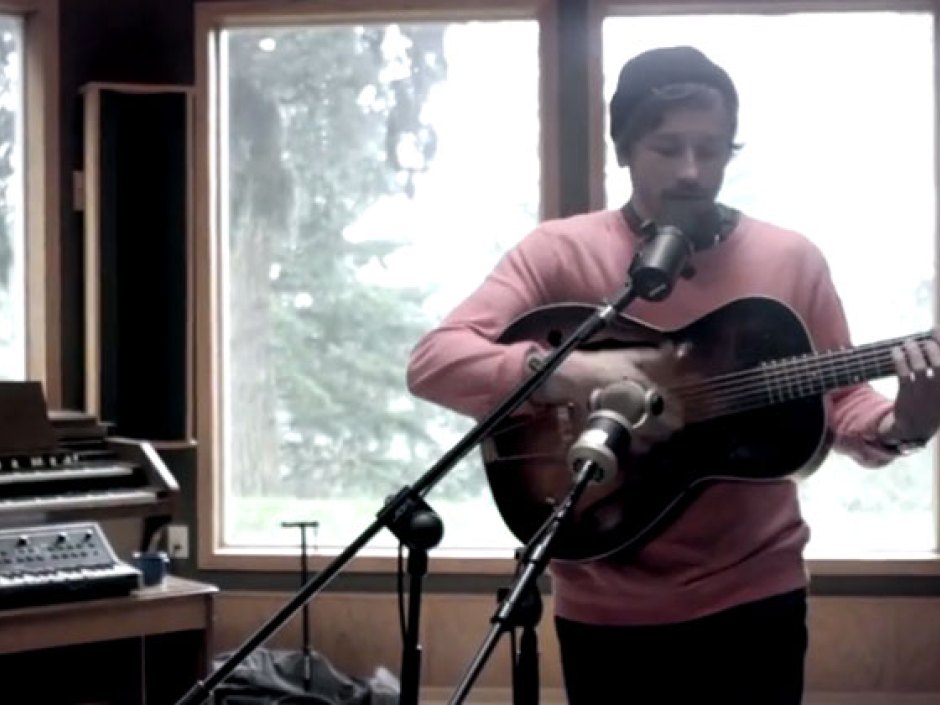 "Portugal. The Man Create ‘Endangered Song’ for Earth Day: Only 400 copies of limited-edition vinyl made to raise awareness for Sumatran tigers"

Just in time for Earth Day, Portugal. The Man have partnered with Smithsonian’s National Zoo and Conservation Biology Institute to release a limited-edition run of 400 records to raise awareness for critically endangered Sumatran tigers.

“[The song is] a metaphor for endangered species in hopes that it will raise awareness for the tigers and also keep the song alive like we’re trying to keep the tigers alive,” said bassist Zachary Scott Carothers. The number of copies was hardly arbitrary, as there are only 400 Sumatran tigers left in the wild. “In order to raise funding and support to save the species, we need awareness,” says the narrator in the video above.

The track, “Sumatran Tiger,” does not officially exist digitally, and, like all vinyl records, will eventually degrade and also become extinct. According to the video above, the copies were sent “to 400 carefully chosen influencers, among them actors, activists, musicians, conservationists, bloggers and journalists” and is, as the band claims, “the first song meant to go extinct unless it’s reproduced.”