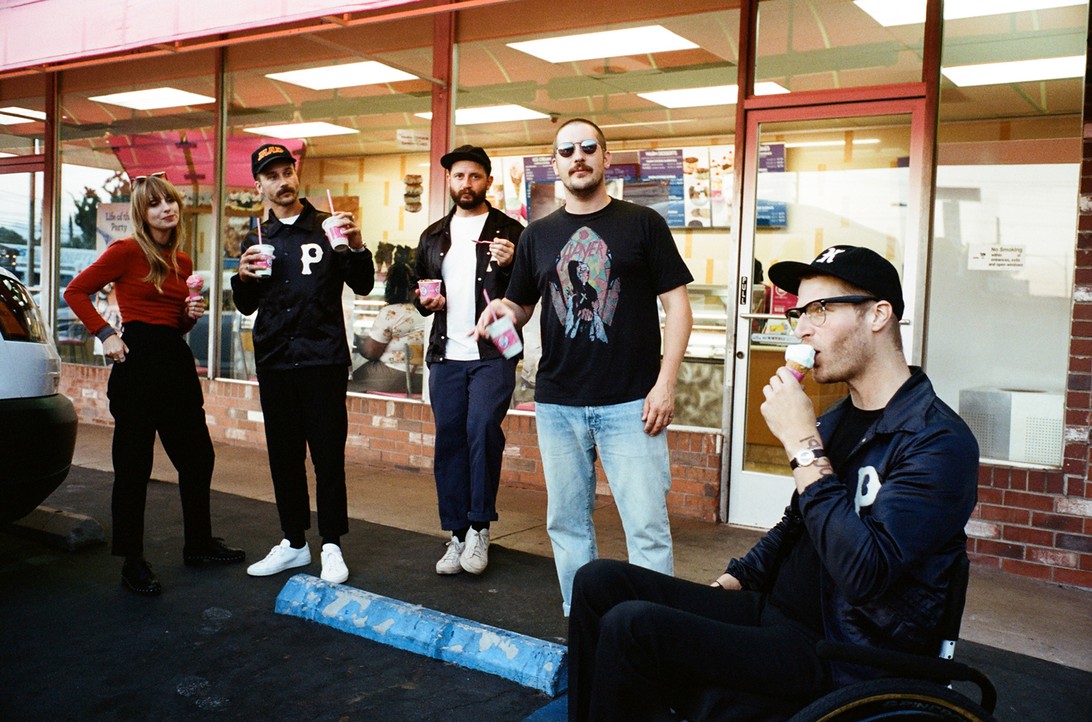 Portland-based indie rockers Portugal. The Man have been touring steadily since the release of last year’s Woodstock, which housed the record-breaking hit “Feel It Still.” But they have something special planned for its handful of homecoming shows in Oregon this summer: the band has partnered with public advocacy campaign Keep Oregon Well and its co-founder, musician Logan Lynn, to help raise awareness for mental health.

“Mental Health is personal for our whole band,” PTM frontman John Gourley said in a statement. “As touring musicians, self-care can quickly become make it or break it on the road.” Gourley added that the goal of partnering with Lynn and the Keep Oregon Well street team at their shows is to inspire their fans to make mental healthy a priority, too.

Lynn, who co-founded the campaign in 2014 along with Trillium Group CEO Kim Scott, agreed that mental health needs to be discussed more openly to help break the stigma surrounding it. “As a suicide survivor myself, I know how important not feeling isolated is,” he said in a statement. “Stigma exists because people have been made to feel like mental and behavioral health challenges are personal character flaws, versus being like any other medical condition. If you break your arm tomorrow, would you feel shame?”

Lynn made clear that in all he does, he has only one end point in mind: “I won’t stop doing this work until every last bit of the shame that prevents people like me from seeking help in the first place, is gone.”