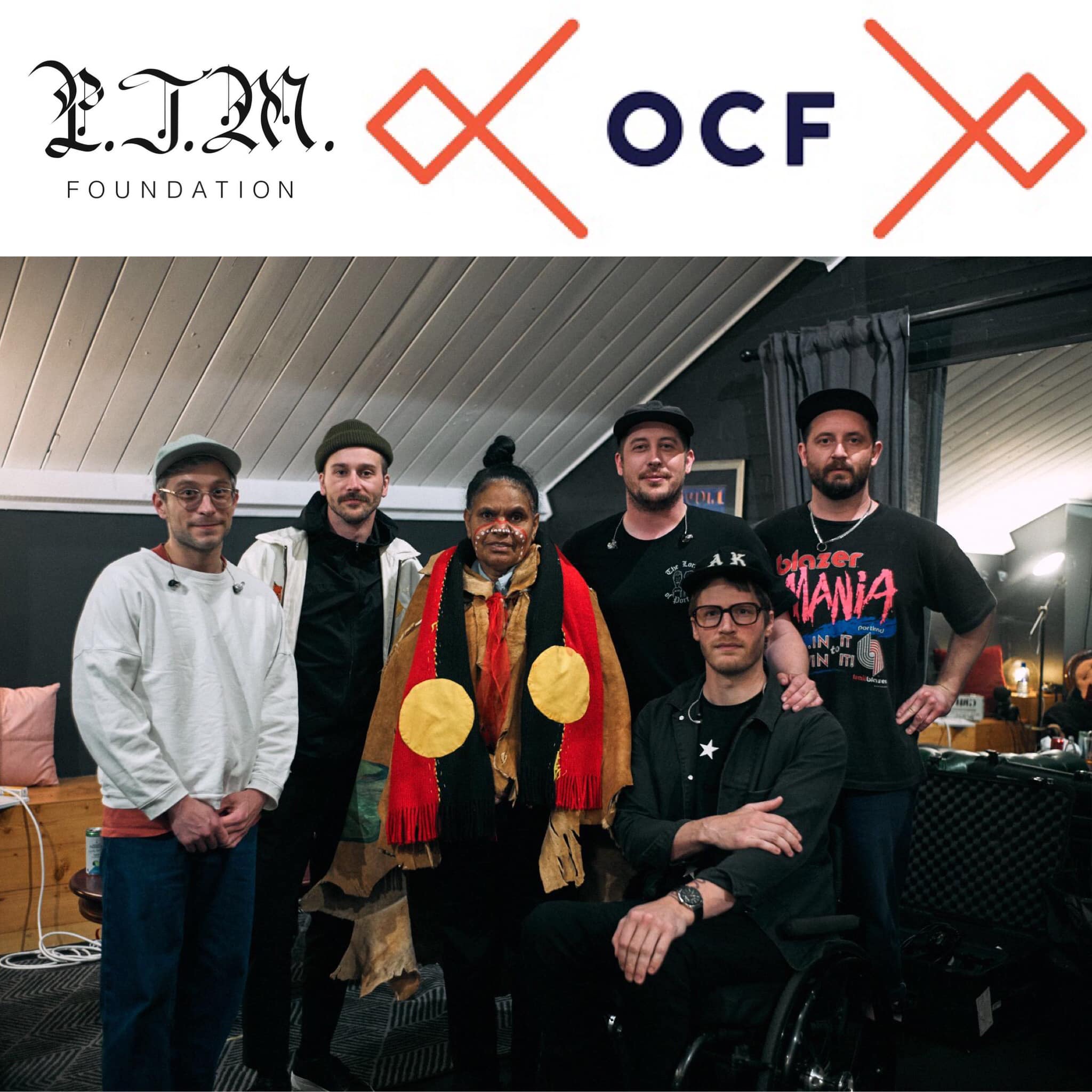 PTM Foundation's "Get Out The Native Vote” grant program was a nonpartisan national initiative designed to promote strategies which helped get Indigenous Peoples registered to vote and to cast their ballots in the November 2020 election, become elected officials at all levels of government, and the distribution of information to Native Peoples for advocacy.

PTM Foundation considered proposals for projects focused on Getting Out The Native Vote that included door-to-door canvassing to get community members registered to vote, producing community events, tabling at existing community events, helping register voters make a plan to vote, and getting policies passed through Tribal Councils related to voter registration.

Additionally, PTM Foundation considered proposals for projects designed to distribute information to Native Peoples for advocacy. This included having a letter-writing event about a current issue, planning a trip to your state's capital, teaching community members how to engage their elected officials, having training in how to use social media to promote community concerns, or funding a visual or advertising campaign (Billboard, Radio, TV, Print Media).

This grant program included projects that presented opportunities for public/private collaboration and that leveraged community resources including financial, volunteer and in-kind contributions.

The PTM Foundation Community Advisory Board evaluated all grant applications by way of three factors:

Strength of local support for the project

Strength of the application organization