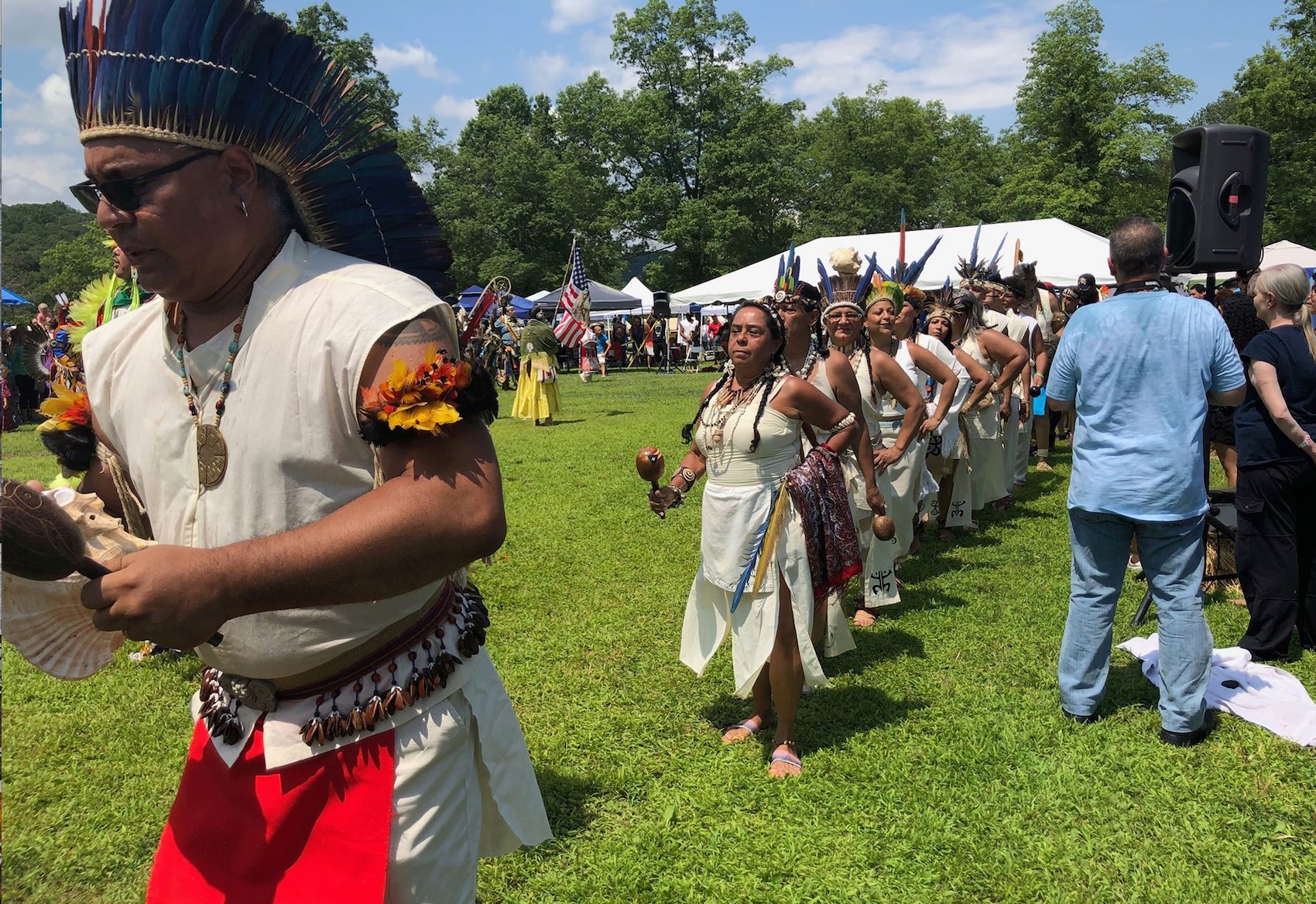 Through this grant, PTM Foundation engaged the United Confederation of Taino People to ensure that PTM Foundation strategy, grantmaking, partner development, communications, community advisory council engagement, and all community-facing efforts are culturally responsive and authentically representative of the Communities of Indigenous Peoples PTM Foundation is looking to partner with and support.

A member of the Taíno Tribal Nation, Roberto “Múkaro” Borrero is a cultural consultant, advisor, human rights advocate, writer, historian, artist, and musician, offering particular expertise in Indigenous Peoples issues. Roberto has over 20 years of non-profit experience working with prestigious organizations, on staff or as an independent contracting consultant, including the American Museum of Natural History, UNESCO, PBS/BBC, the Smithsonian’s National Museum of the American Indian, El Museo del Barrio, the Natural Resources Stewardship Council, and the International Indian Treaty Council, among others. His professional portfolio is diverse, for example focusing on promoting human rights and racial justice, the United Nations Sustainable Development Goals, and the United Nations Framework Convention on Climate Change. Borrero has directly participated in high-level multi-stakeholder negotiations for such landmark international policy as the United Nations and the American Declarations on the Rights of Indigenous Peoples; the United Nations Sustainable Development Goals; and the Paris Climate Change Agreement under the UNFCCC. In 2012, he was traditionally honored with the title of Kasike (Chief) of the Guainía Taíno tribal community and he has served as President of the United Confederation of Taíno People since 2000. Borrero has an educational background in Communications and Cultural Studies and was presented an honorary Doctorate of Philosophy in Humanities from Kayiwa International University, Kampala, Uganda in 2013.

Learn more about the United Confederation of Taino People HERE.