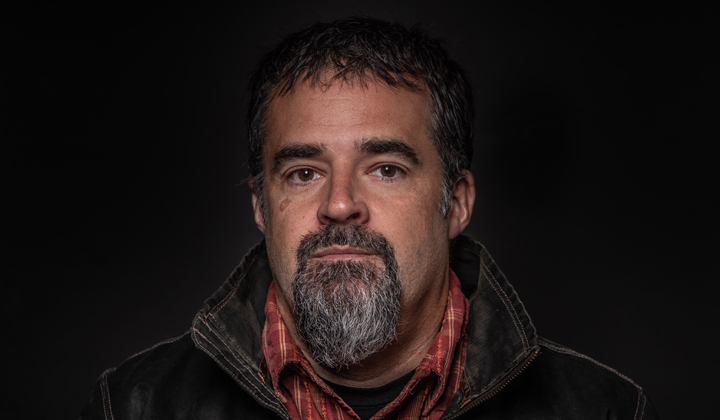 Don Rearden grew up amongst the Yup'ik culture on the mighty Kuskokwim River in southwestern Alaska. He's spent much of his adult life as an advocate and ally for Alaska Native youth and culture. He's worked closely with the suicide prevention orgizations Drew's Foundation and Popping Bubbles. He's currently on the Board of Directors for the Alaska Humanities Forum.

A professor at the University of Alaska Anchorage, a novelist, screenwriter, and poet, his recent honors include an Alaska Literary Prize, a Contributions to Alaska Literacy Award, Rasmuson Project Awards, a University of Alaska Innovate Award, and the Anchorage Reads Novel of the Year.  Don is the author of the critically acclaimed novel, The Raven’s Gift. The Washington Post declared Rearden, “a master of the cliffhanger.” He co-authored the best-selling memoirs Never Quit and Warrior's Creed.  His latest is a book of poetry, Without A Paddle. He is rumored to be working on a book about a certain band with Alaskan roots.

Don lives in an undisclosed mountain location outside of Anchorage with his wife, two kids, and an abundance of ravens and bears.