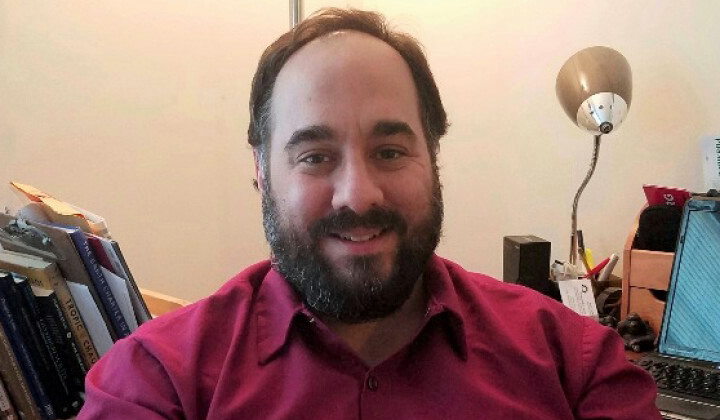 Brian is a post-Cold War Army veteran who served on active duty for four years in a combat arms military occupational specialty. He has worked in higher education, including as an academic coach and college instructor, for more than two decades. Brian’s instructional background includes courses in peace studies, economics and the humanities. He has served on several nonprofit boards with missions that ranged from anti-war and peace initiatives to educational and community-building objectives.

Brian is also a writer, editor, researcher and social activist. His areas of interest include peace education, intersectionality, decolonizing and counter-hegemonic movements, and Indigenous worldviews. Brian’s scholarly writings and commentary have appeared in books, academic journals and opinion publications, such as The Oxford International Encyclopedia of Peace, Peace Studies Journal, Truthout, Common Dreams, The Progressive and Counterpunch.

Among the progressive groups Brian has volunteered with in recent years are Veterans For Peace, The Sanctuary for Independent Media and Berkshire Citizens for Peace and Justice. Additionally, Brian participated in Occupy Wall Street, Black Lives Matter, and as a non-Native ally in the Standing Rock Dakota Access Pipeline resistance and the Native Nations Rise March in DC. He currently resides in Albany, NY with his wife and twin sons.